deploy your code by pressing a button

The idea was a simple button you could press whenever you wanted to deploy your site. Worked by pulling your code off github and pushing to any server.

The key feature was that it could be called via webhook, so it enabled really simple continuous deployment (particularly using for a staging environment). 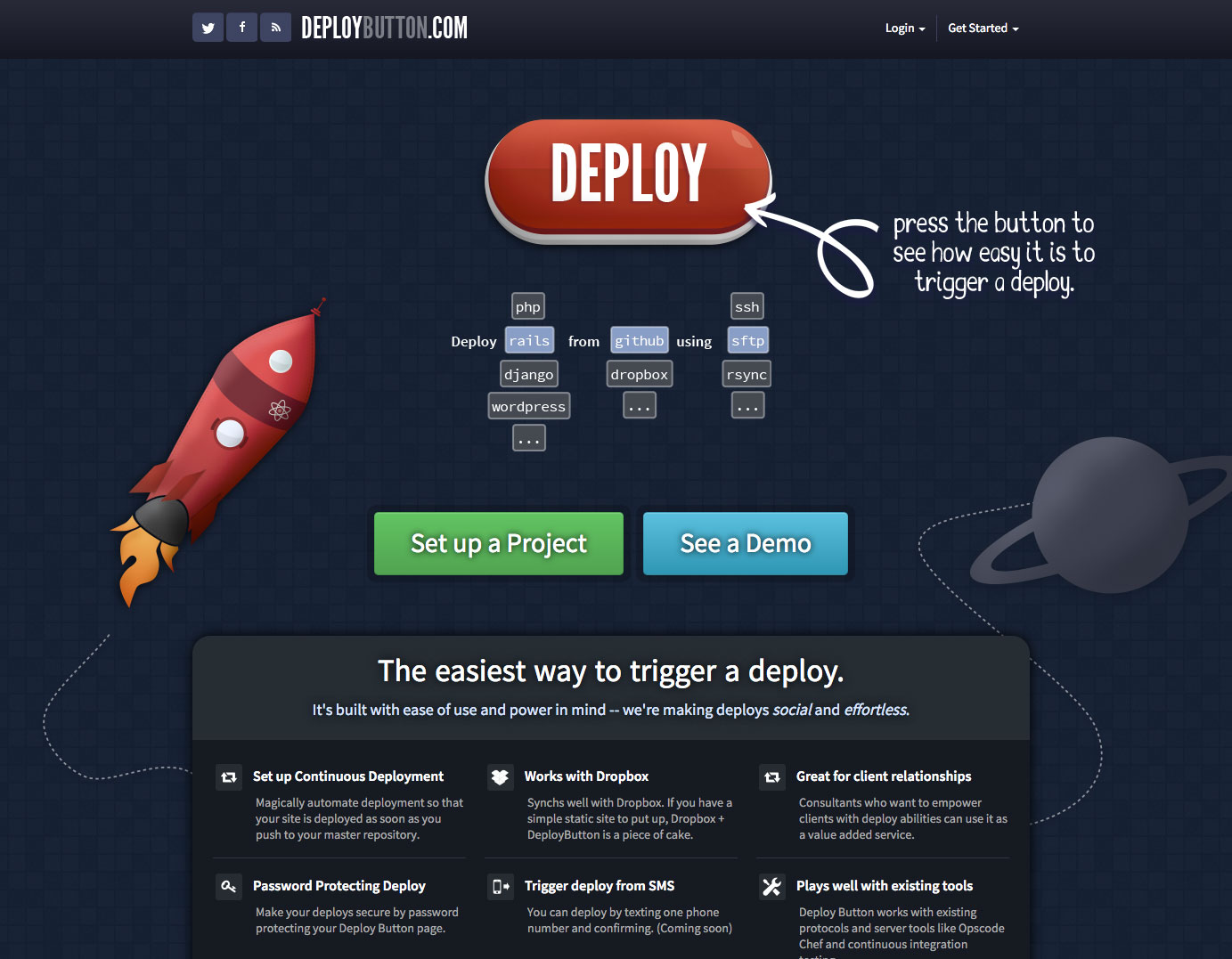 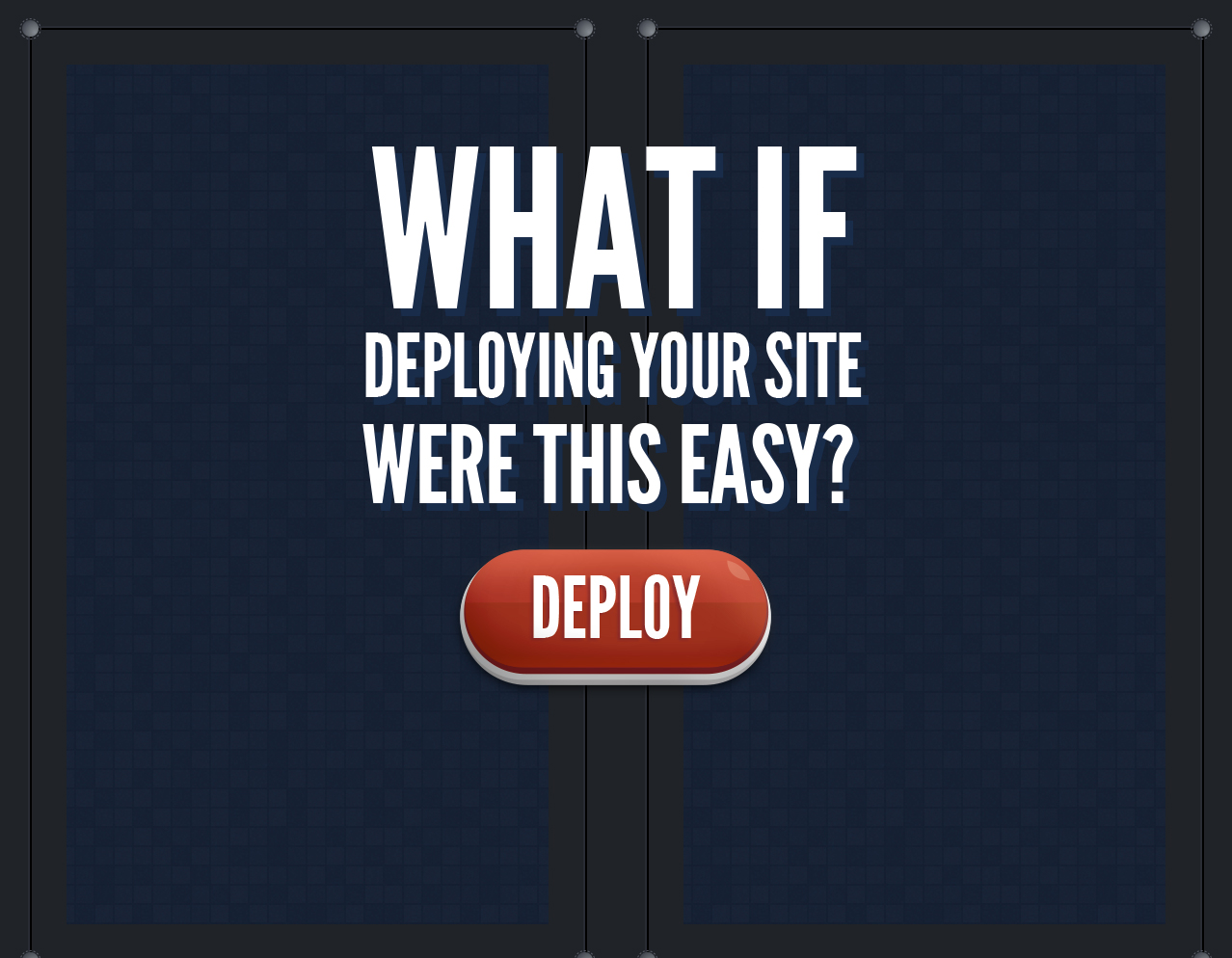 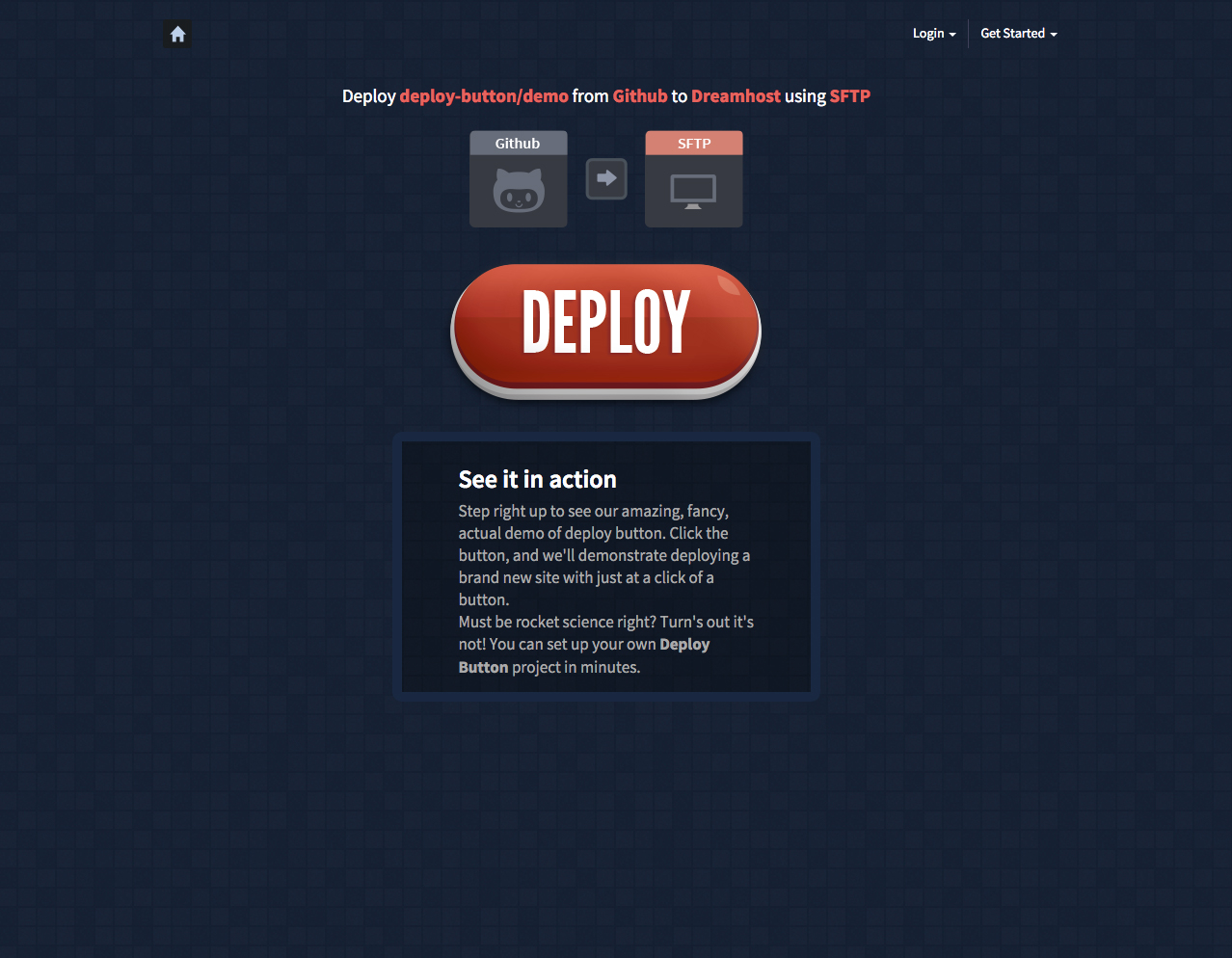